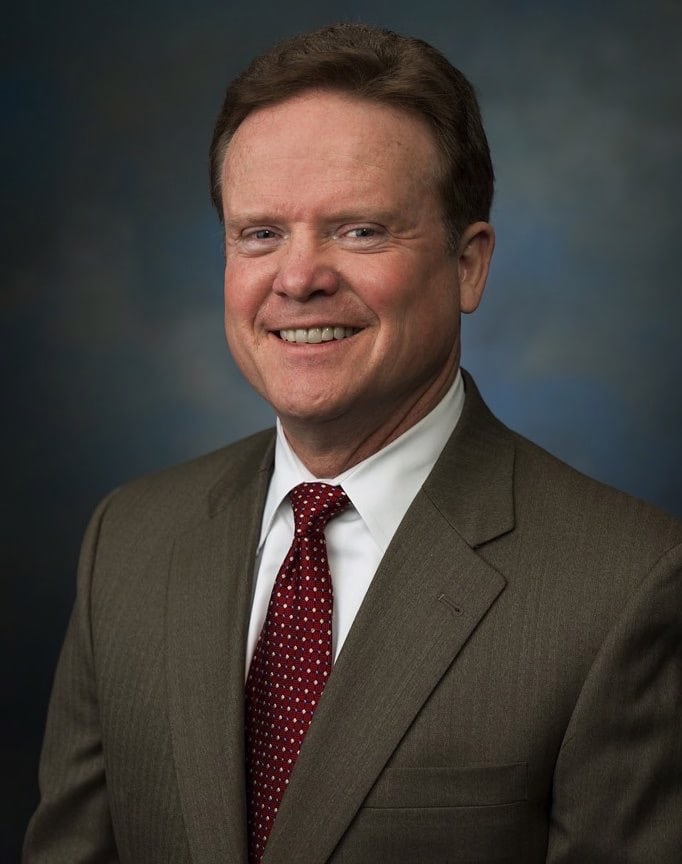 WASHINGTON (AP) — Jim Webb says he is dropping out of the Democratic race for president and is considering his options about how he might “remain as a voice” in the campaign.

The former Virginia senator says at a news conference that he is “withdrawing from any consideration” of becoming the Democratic party’s nominee.

He has complained that he did not get the chance to make his views fully known at the first Democratic debate.

Webb has trailed badly in the field that includes Hillary Rodham Clinton and Vermont Sen. Bernie Sanders. Webb has been polling in the back of the pack with former Maryland Gov. Martin O’Malley and former Rhode Island Gov. Lincoln Chafee.

Here are some tweets from his announcement on Tuesday, Oct. 20.

“Americans don’t like the extremes to which both parties have moved in recent years, and I don’t blame them.” #WebbNation

“I fully accept that my views on many issues are not compatible with the power structure and the nominating base of the Democratic Party.”

“…For this reason I am withdrawing from any consideration of being the Democratic Party’s nominee for the Presidency.” #WebbNation