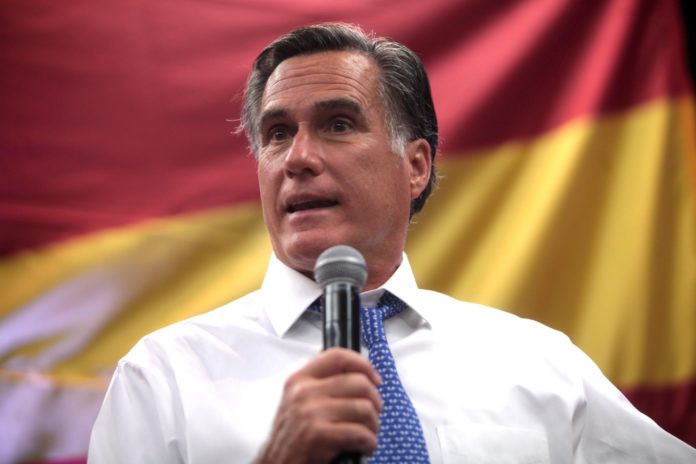 The school in northeastern Indiana announced Tuesday that the 2012 presidential candidate will speak at the commencement in Angola on May 7. University President Earl Brooks said Romney’s leadership and business acumen are standards for which Trine graduates and others can strive.

The 68-year-old Romney has been governor of Massachusetts and chief executive officer of the 2002 Winter Olympic Games in Salt Lake City, an executive at the Boston management consulting firm Bain & Co. and co-founder of the private equity firm Bain Capital.

The university said the commencement speech will be open to the public.