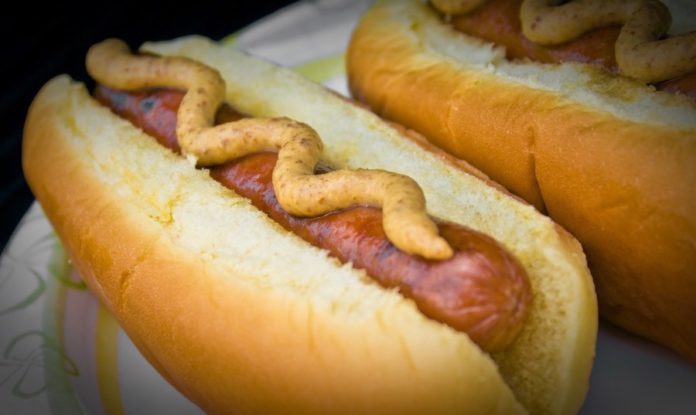 PARIS (AP) — The World Health Organization’s cancer agency says that processed meats such as ham and sausage can lead to colon and other cancers, and red meat is probably cancer-causing as well.

Researchers from the WHO’s International Agency for Research on Cancer in Lyon, France, released an evaluation of more than 800 studies from several continents about meat and cancer.

Meat industry groups protest the classification, arguing that cancer is not caused by specific foods but by several factors.

Doctors and many government agencies have long warned that a diet loaded with red meat is linked to cancers, including of the colon and pancreas.