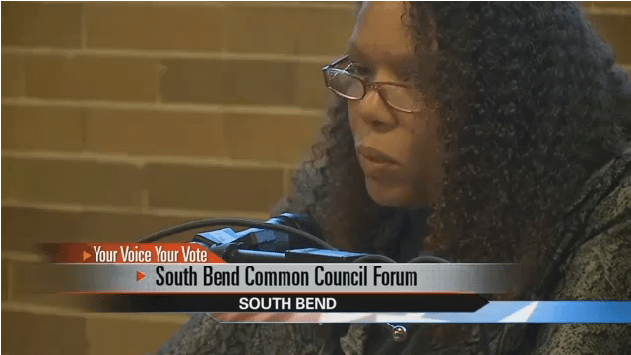 South Bend Common Council District 2 candidate Regina Williams-Preston owes about $77,000 in fees, penalties and back taxes relating to 10 properties she owns in the district she’s running to represent, the South Bend Tribune reported.

Her opponent, incumbent Henry Davis Jr. who is listed as a Democrat but is running as in Independent, said that the owed money is a sign that Williams-Preston is “a slumlord” and that she shouldn’t be elected.

Williams-Preston said that her fees are proof that the city’s code enforcement is targeting areas for gentrification.

“If the goal is to get a person to fix up their home, is the right process to achieve that goal fining them exorbitant fines rather than providing them alternatives and connecting them with resources?” she told the Tribune.

Read more about the fees and about separate complaints filed against both Davis and Williams-Preston in the full story from the South Bend Tribune.