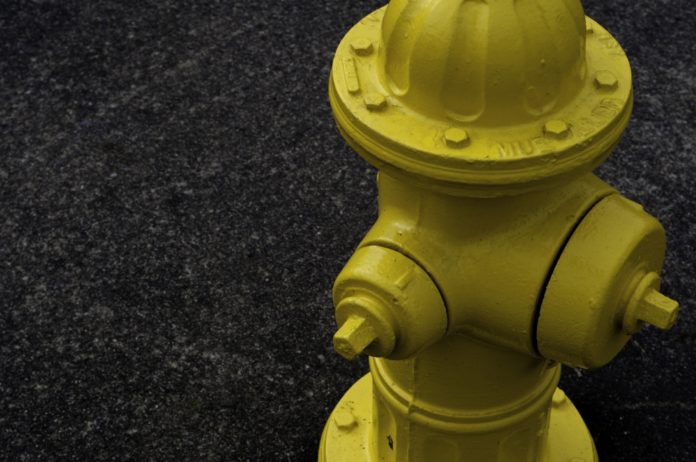 Several fire departments responded to the blaze at the Whispering Sands Community in Liberty Township just before noon on Monday.

Firefighters were able to force open the front door and extinguish the flames. First responders attempted to revive the pets but were unsuccessful.

No one was home when the fire broke out. The (Munster) Times reports that the homeowners declined to comment after they arrived at the scene.

The Fire Department of Liberty Township is investigating the cause of the fire.