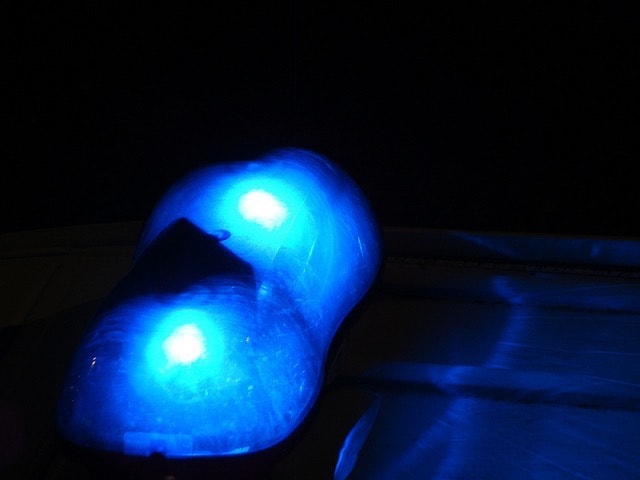 LANSING, Mich. (AP) — Michigan State Police will be required to notify the public about a search for suspects who have injured or killed a police officer.

Gov. Rick Snyder signed a law Tuesday that calls for a “blue alert” to be issued to radio and TV stations if a dangerous suspect is on the run.

Supporters say a special alert could have led to a faster arrest in the fatal shooting of Trooper Paul Butterfield in Mason County in 2013. Snyder says “every moment is critical” in trying to capture a suspect.