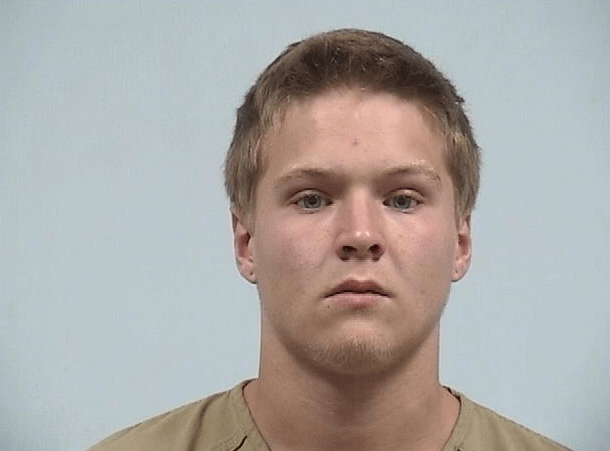 A 17-year-old Goshen boy accused of punching a 54-year-old man at a Goshen park in an altercation that was caught on video was sentenced to probation and community service on Thursday, Nov. 5.

Austin Handshoe will serve three years on probation and perform 200 hours of community service as part of a plea agreement, according to our news parters The Elkhart Truth. He pleaded guilty to battery resulting in serious bodily injury.

He was charged with robbery resulting in bodily injury after he was recorded on video punching an elderly man at Rogers Park in Goshen earlier this year. Police say Handshoe and a co-defendant stole a bottle of whiskey off of the man after the attack.

Read more about the case in the full story from The Elkhart Truth.