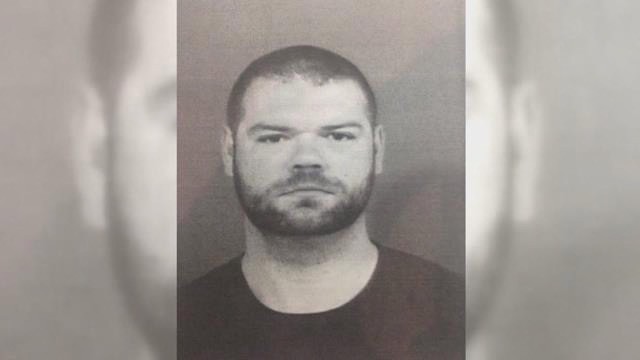 Ares Howard, 30, pleaded guilty Oct. 29 to two counts of killing a domestic animal, a class D felony, according to online court records. The charges carry a combined sentence of up to six years in prison and a fine of up to $10,000.

Howard was originally charged with three counts of killing a domestic animal and eight counts of mutilating a vertebrae animal after his arrest in June.

He is scheduled to be sentenced Dec. 3.