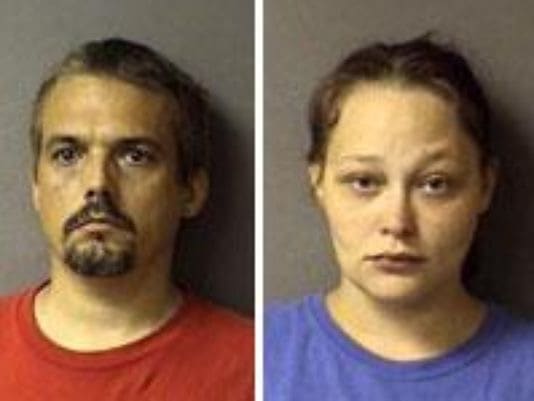 ANDERSON, Ind. (AP) — A central Indiana man has been sentenced to 20 years in prison for allowing his 2-year-old twins to become severely malnourished.