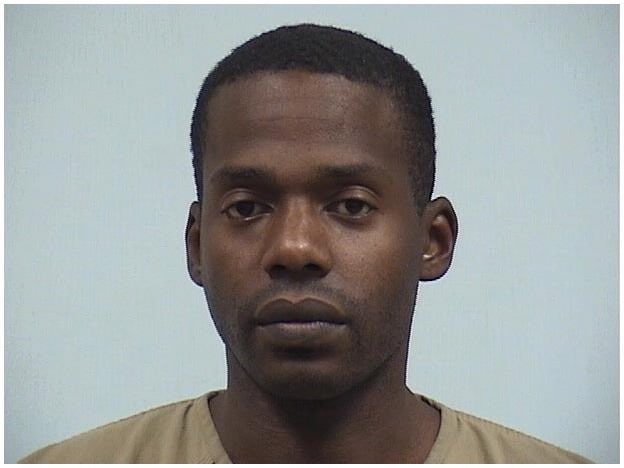 Police say a South Bend man is responsible for one of three bomb threats at Chassix in Bristol.

Neiley is suspected of calling Chassix at about 3:33 p.m. Tuesday, Nov. 17, and threatening that there was a bomb inside the Bristol company.

Officers searched for bombs and suspicious packages, but Bradberry said nothing was found.

Police are still investigating two other bomb threats, including one that was reported at 12:25 p.m. Tuesday, when an employee discovered the threat in the men’s bathroom. That threat was similar to a bomb threat reported at Chassix on Nov. 12.

Making false reports about explosives is a level 6 felony, which carries a sentence of up to 2 ½ years in prison.