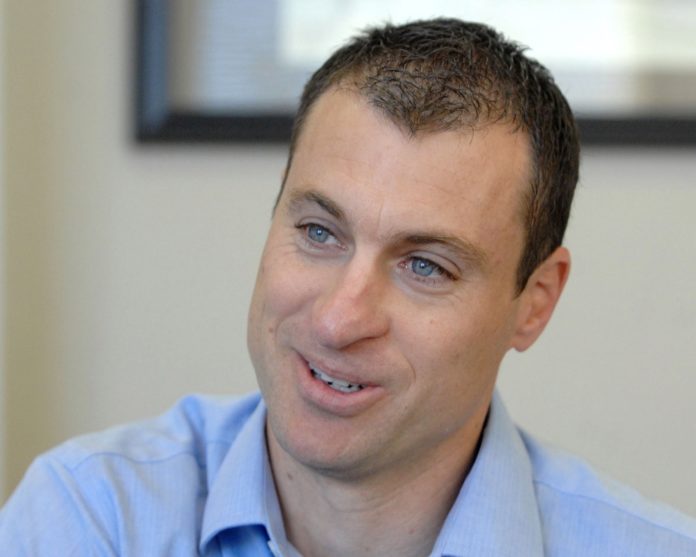 Sen. Carlin Yoder of Middlebury announced Wednesday he wouldn’t seek a new term in the 2016 elections. Yoder says he and his wife are adopting a child and the demands of serving in the Legislature have limited his time at home.

Yoder was first elected in 2008 and represents Senate District 12, which is heavily Republican and covers parts of Elkhart and Kosciusko counties in northern Indiana.

Yoder was the lead Senate sponsor of eliminating the boards that set wages for most state or local projects. Thousands of union workers protested at the Statehouse before Republicans pushed the bill through.