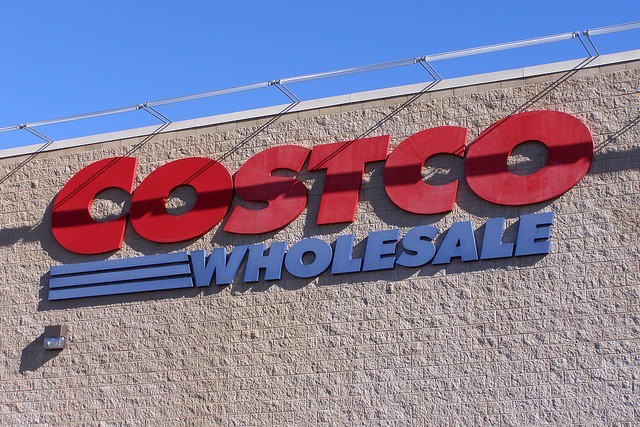 SEATTLE (AP) — The Centers for Disease Control and Prevention says 19 people in seven states have contracted E. coli in an outbreak linked to Costco chicken salad.

The strain of Shiga toxin-producing E. coli can be life-threatening. No deaths have been reported, but the CDC says five people have been hospitalized and two have developed a type of kidney failure.

The CDC and state health officials are investigating. They don’t know what ingredient in the rotisserie chicken salad made and sold in Costco Wholesale stores is the likely source of the outbreak.

Health officials advise those who bought chicken salad at any U.S. Costco store on or before Friday to throw it away, even if no one has gotten sick.