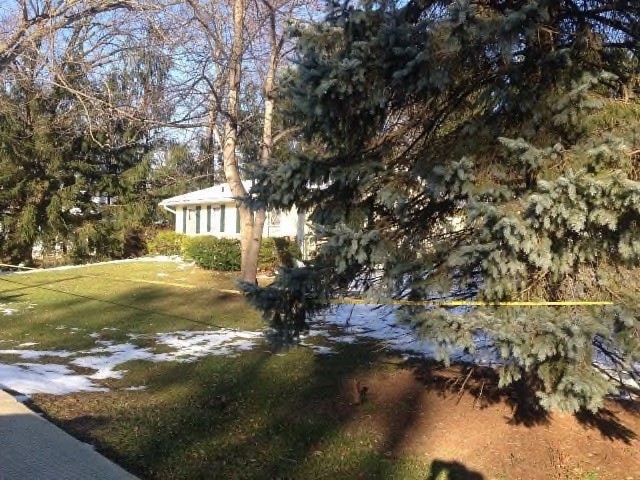 The woman found dead in a home in St. Joseph County has been identified.

Someone who knew the woman passed by the house and noticed the garage door was open, according to ABC 57.

She was found unresponsive inside.

St. Joseph County Metro Homicide was on scene through most of the day conducting an investigation.

An autopsy is expected to be conducted on Friday in Kalamazoo, Mich, according to ABC 57.