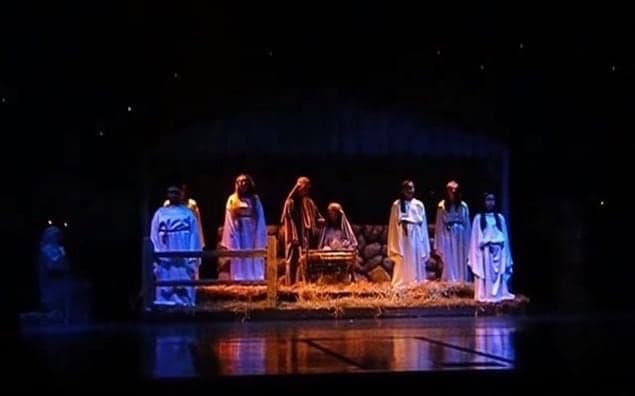 SOUTH BEND, Ind. (AP) — A federal judge has granted a preliminary injunction banning a Concord Community Schools from including a live Nativity scene as part of its annual Christmas show.

U.S. District Judge Jon DeGuilio issued an order Wednesday saying that based on the manner on which the Nativity scene is depicted, it “impermissibly conveys an endorsement of religion and thus runs afoul of the Establishment Clause,” which prohibits government from endorsing a religion.

The superintendent of Concord Schools says he’s disappointed. Superintendent John Trout issued a statement saying the district is considering an appeal to the order.