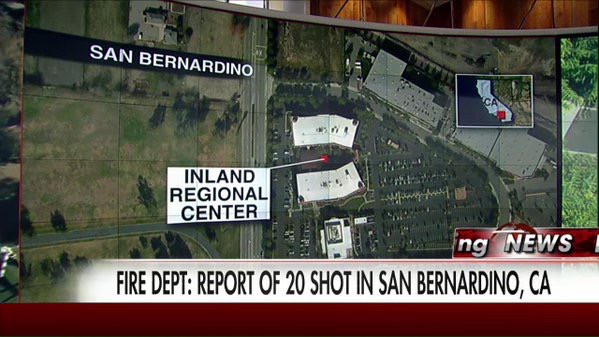 INDIANAPOLIS (AP) — The head of the Indiana Department of Homeland Security says Hoosiers should keep aware of their surroundings for possible terror threats.

Executive Director David Kane issued a statement Friday saying that with the growing likelihood that the shootings in San Bernardino, California, were inspired by terrorism, “the way we perceive threats must be taken more seriously.”

Kane says Gov. Mike Pence has directed the Homeland Security Department and State Police, in cooperation with local and federal agencies, to encourage people to exercise renewed awareness of their neighborhoods and communities.

Kane says no specific threat with regard to Indiana has been identified.

State homeland security and state police remind everyone that if they see something suspicious, say something by notifying authorities or by calling the Indiana Intelligence Fusion Center at 1-877-226-1026.