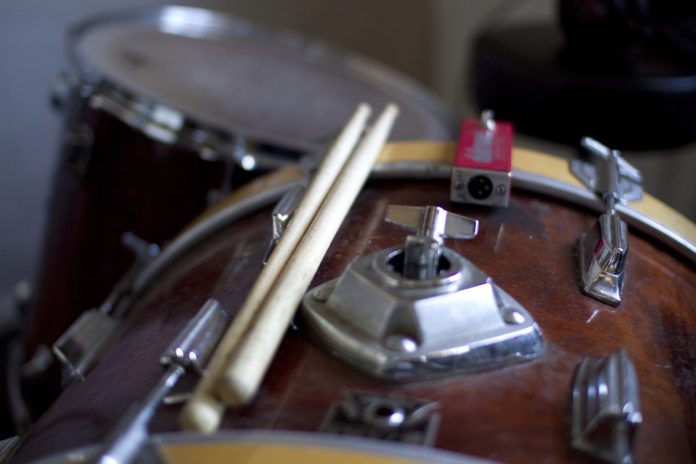 The full board of trustees approved the building Friday after a committee gave its approval on Thursday.

The (Bloomington) Herald-Times reports the 30,000-square-foot building would be located across the street from the university’s basketball arena and football stadium.

The Marching Hundred Band currently occupies a former church. IU Vice President for Capital Planning and Facilities Tom Morrison says the building wasn’t meant to house the band, and they’re in need of a new facility.

The facility will be funded by gifts through the IU Foundation.