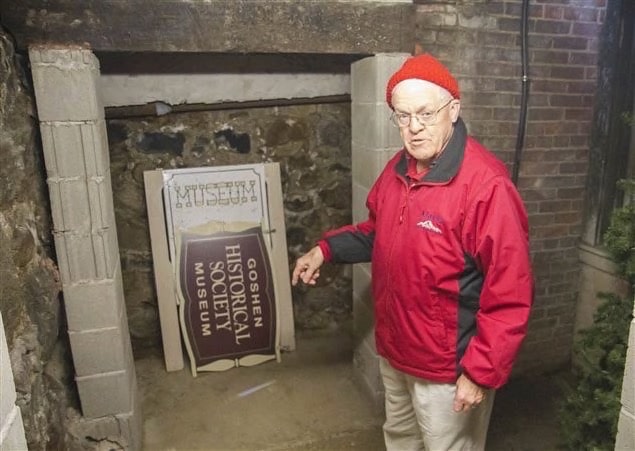 GOSHEN, Ind. (AP) — Redevelopment officials in Goshen have decided to extend the city’s underground vault closure program through the end of 2016.

After a man fell through a weakened area in a sidewalk in front of the Dew Drop Inn, the city created the program in 2012 to provide matching funds to downtown property owners interested in filling their underground vaults.

The vaults were at one time used to store coal, but most of them have been empty for years and their frames have since deteriorated.