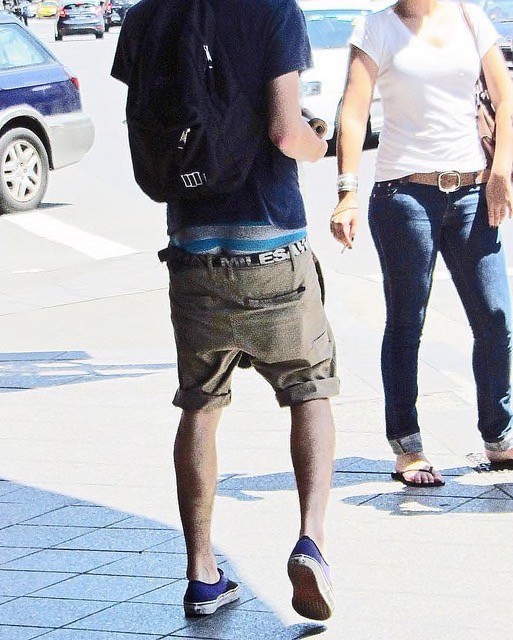 GARY, Ind. (AP) — Wearing pants low enough to expose underwear could soon be against the law in Gary, Indiana.

The Times of Northwest Indiana reports that the Gary Youth Council, whose members are teens, plans to ask the City Council to endorse an ordinance requiring community service for those under 18 who wear sagging pants in public.

The Gary City Council could take up the proposal as soon as February. Council vice president Ron Brewer says the ordinance could also apply to adults who would be assessed fines for violations.

The nearby city of Lynwood, Illinois has had a similar ban in place since 2008. So does Collinsville, Illinois, near St. Louis, though that city’s police chief said after the 2011 law was passed that he would not enforce the ban.