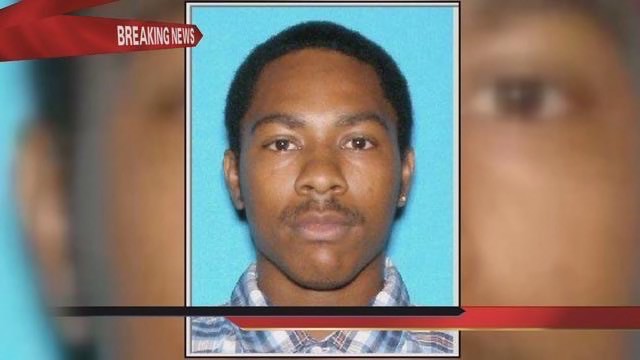 One person has died after gunfire Thursday in South Bend, our news partners at ABC 57 reported.

South Bend Police said a man was shot and killed in Miami Hills Apartments on the south side of the city, according to ABC 57.

The victim, identified as Clevee Chick, 26, was shot in an apartment after a fight, WSBT reported. WNDU reported multiple shots were fired and half a dozen people, including two children, were inside.

Police say they are looking for a suspect, Treshawn Williams, 20, in connection with Chick’s death.

This was not the first shooting with injuries reported on Christmas Eve in South Bend. WNDU reported a man was shot and injured early Thursday morning in the 2400 block of Arrowhead Circle near Indian Springs Apartment Complex.