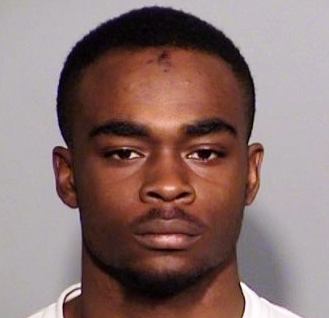 INDIANAPOLIS (AP) — A man accused of killing an Indianapolis pastor’s pregnant wife during a burglary faces another murder charge in a second fatal robbery.

Gonzalez’s body was found next to his car at an apartment complex.

A probable cause affidavit indicates three cooperating witnesses say Taylor told them he robbed and shot someone at the apartment complex where Gonzalez was found.

They also face burglary and other charges in a Nov. 3 home invasion where a woman was raped.