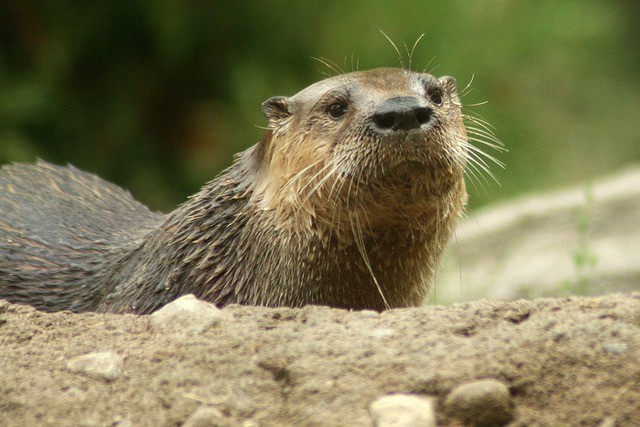 INDIANAPOLIS (AP) — Indiana’s first river otter trapping season since the furry species was reintroduced to the state in the 1990s has seen trappers take two-thirds of the state’s limit less than halfway into that season.

More than 400 otters had been taken by licensed Indiana trappers as of Friday. If that pace seen during the four-month-long season’s first seven weeks continues, Indiana’s season will end in late January or early February, when its 600-otter statewide quota will be reached.

Indiana’s season opened Nov. 15 and ends March 15, or whenever the quota is met. Indiana’s otter trapping season is its first in more than nine decades.

Indiana became the last of six states in the lower Midwest, including Illinois, to authorize otter trapping following successful otter releases in the 1980s and 1990s.