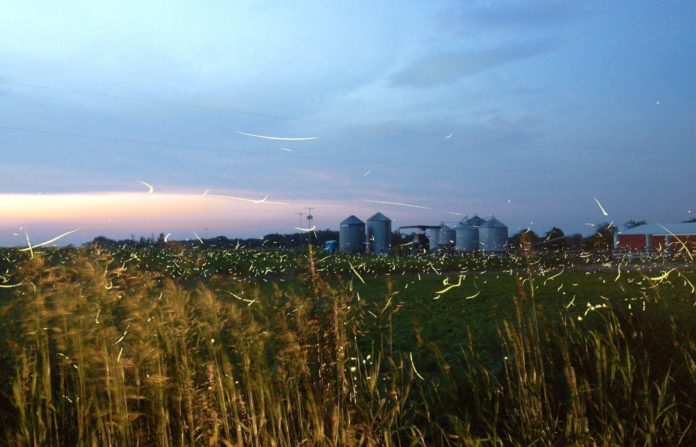 INDIANAPOLIS (AP) — A state lawmaker bombarded by schoolchildren with requests for the firefly to be named Indiana’s official insect says he’s taking up their cause.

The students say it would be embarrassing if Indiana was the last of four states lacking state insects to declare a state bug.

Alting recently visited the school and told the students he’ll push for state insect status for the firefly in the legislative session that begins Tuesday.

The Lafayette Republican tells The Indianapolis Star the persistent students “are tougher than any lobbyist I know.”