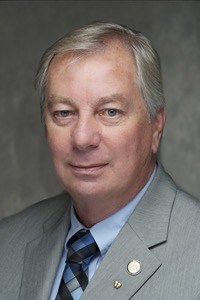 INDIANAPOLIS (AP) — Indiana lawmakers are going to consider a proposal that would lift the state’s restrictions on alcohol offenders obtaining handgun licenses.

The bill would change current law that prohibits someone deemed an alcohol abuser with certain alcohol-related convictions within three years from getting a handgun license.

Republican Sen. Jim Tomes of Wadesville tells The Indianapolis Star he’s sponsoring the bill because he doesn’t understand the connection between a drunken-driving conviction and having a handgun license. Tomes says the law is redundant because a felony DWI conviction would prohibit handgun possession under federal law.

The Senate Judiciary Committee is scheduled to consider the bill next week.