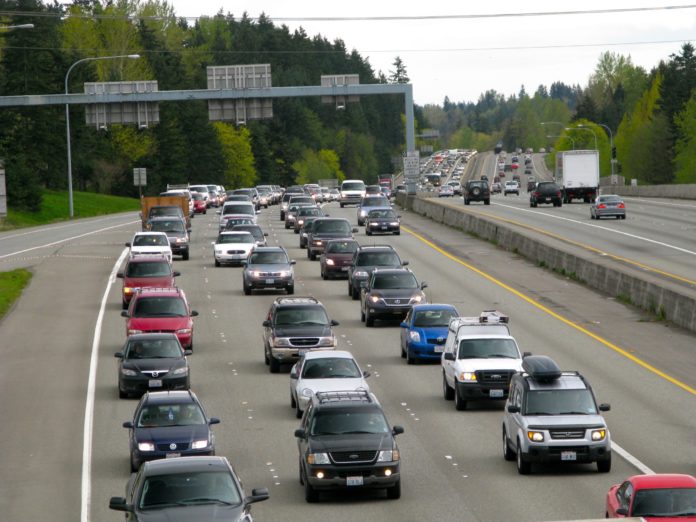 INDIANAPOLIS (AP) — The life cycle of Indiana’s license plates is being extended under a new rule at the state Bureau of Motor Vehicles.

The (Munster) Times reports the state’s license plates will be redesigned and replaced every seven years, rather than every five years. The new rule took effect Friday.

Bureau of Motor Vehicles spokeswoman Sarah Adolf says extending the life of license plates is a “big cost savings” for the state because it cuts down on the amount of metal needed for plates.

According to the Legislative Services Agency, Indiana will save about $10 million for every year current license plates stay on vehicles.

A state law passed last year authorized the Bureau of Motor Vehicles to adopt rules permitting using the same license plate for up to 10 years.