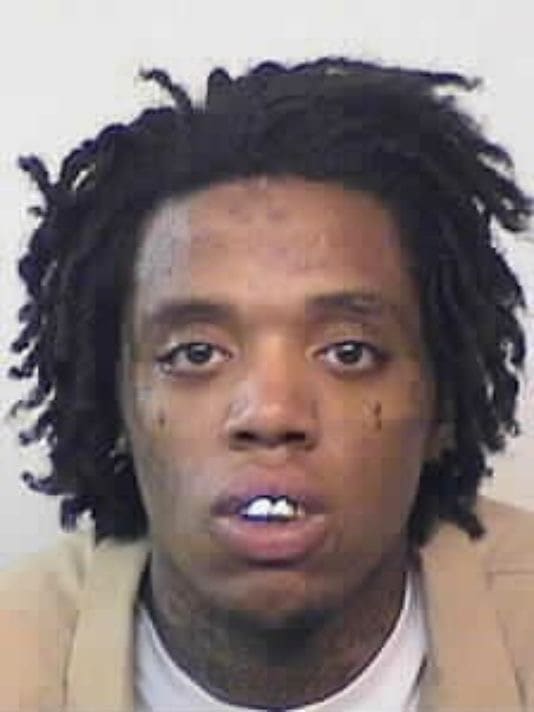 INDIANAPOLIS (AP) — Prosecutors have charged a third man with murder in connection with the slaying of an Indianapolis pastor’s pregnant wife inside the couple’s house.

Prosecutors on Thursday added two counts of murder against 24-year-old Diano Gordon of Indianapolis in connection with the shooting death of 28-year-old Amanda Blackburn during a break-in.

Two other Indianapolis men — 18-year-old Larry Taylor Jr. and 21-year-old Jalen Watson — also are charged with murder in the Nov. 10 slaying. All three men are being held at the Marion County Jail.

Gordon earlier had been charged with burglary and theft in connection with two other break-ins that occurred just before burglary at the Blackburn home.