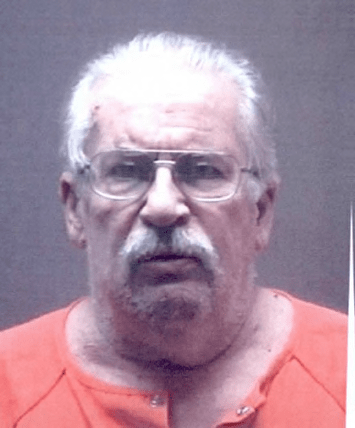 GRAND RAPIDS, Mich. (AP) — A 70-year-old western Michigan man already facing prison for the molestation of a girl with Down syndrome more than 25 years ago has pleaded guilty in federal court to receiving child pornography.

The Grand Rapids Press and WZZM-TV report that the government says David Heinsen had collected 650,000 images of child pornography.

His plea was made Friday in Grand Rapids. A sentencing date on that charge has not been announced.

Heinsen is scheduled for sentencing next month in county court for first-degree criminal sexual conduct involving the girl who was 8 at the time.