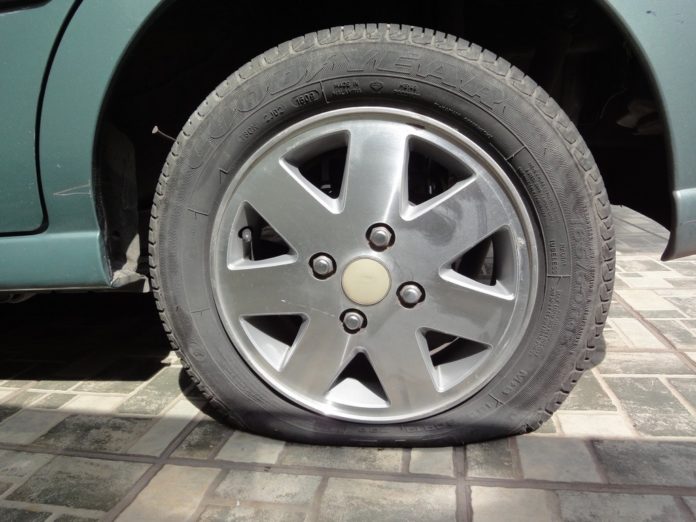 WEST LAFAYETTE, Ind. (AP) — Police are investigating a rash of slashed tires in the Lafayette area for the second time in less than two weeks.

The vandalism was isolated to a parking lot outside a residence hall and one block of a nearby street. Police said they believe the incidents occurred between 12:30 a.m. and 7:45 a.m.

The Lafayette Police Department received more than 100 similar reports across the city Jan. 11.