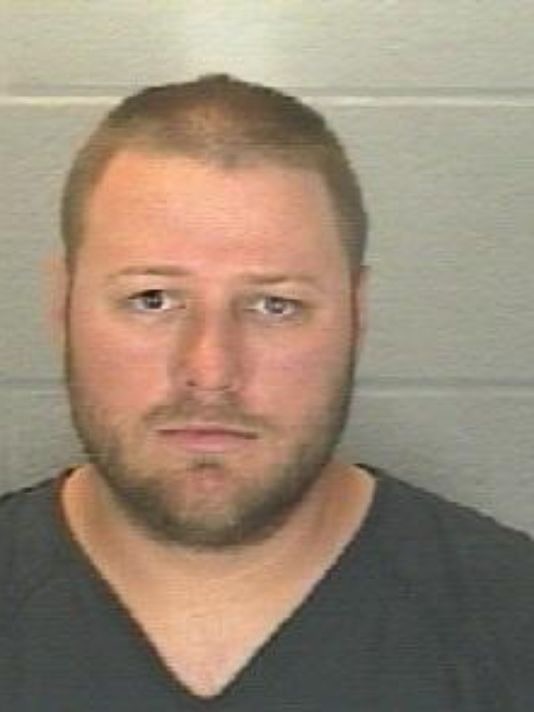 The (Lafayette) Journal and Courier reports that a Tippecanoe County judge sentenced Craig Burden to five years for attempted child exploitation and two years for possession of child pornography. The judge suspended three years of the seven-year sentence, ordering Burden to probation.

Burden also will have to register as a sex offender for 10 years after he’s released from prison.

The 29-year-old was arrested in July after his wife discovered child pornography on his computer. He was terminated as minister of the Calvary Baptist Church after it learned of the investigation.

Burden pleaded guilty to the charges in December.