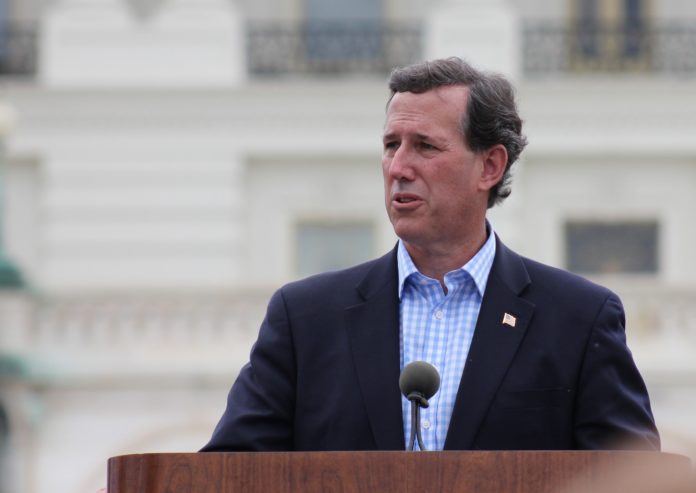 The 2016 presidential candidates are starting to drop like flies after the Iowa caucus.

Santorum received 0 delegates in Monday night’s Iowa caucus after receiving only 1 percent of the vote. The only Republican candidate to receive fewer votes than Santorum was Jim Gilmore.

Santorum is expected to endorse a candidate with his announcement on Wednesday night.