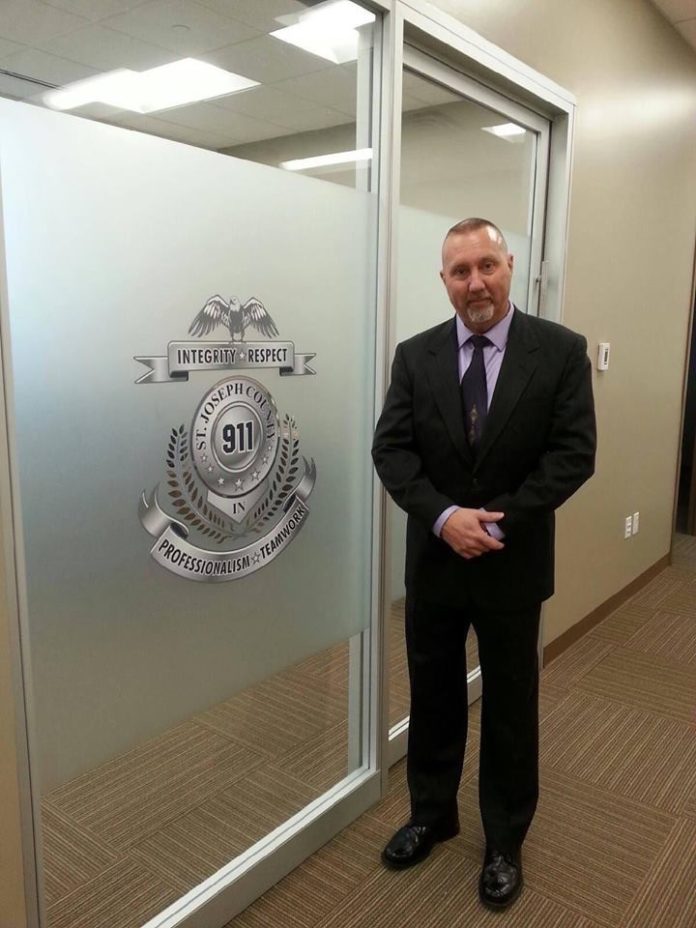 The man who was appointed interim director of the new St. Joseph County 911 center is staying put.

Capt. Brent Croymans was voted the official executive director of the center by the St. Joseph County Board of Commissioners on Tuesday, Feb. 2, WNDU reported.

Croymans is overseeing the consolidation of the dispatch centers in St. Joseph County into one centralized unit, which he told WNDU will be much more efficient in dispatching crews to emergencies.

“Once we move into this building we’ll put everybody on one uniform platform. We’ll have one CAD system, one radio system and one telephone system, so the dispatcher will be able to send calls back and forth, answer each other’s calls and it will streamline the efficiency of the 9-1-1 center,” he told WNDU.

The $12 million center is expected to be up and running by the end of 2016 after some delays.

Read more about the center in the full story from WNDU.