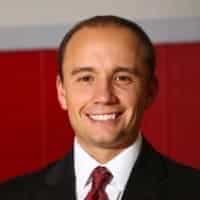 INDIANAPOLIS (AP) — An exclusive private school in Indianapolis is under scrutiny over how it handled the allegations that its boys basketball coach sent sexually explicit messages to a 15-year-old female student.

Indiana University law professor Frances Watson says that could have allowed the destruction of evidence in the case. Court documents don’t say whether anything was removed.

The U.S. attorney’s office says the investigation is continuing and won’t say whether anyone else may face charges.

A Park Tudor spokeswoman says the school is cooperating with investigators. Cox is in federal custody and his attorney hasn’t returned phone calls.