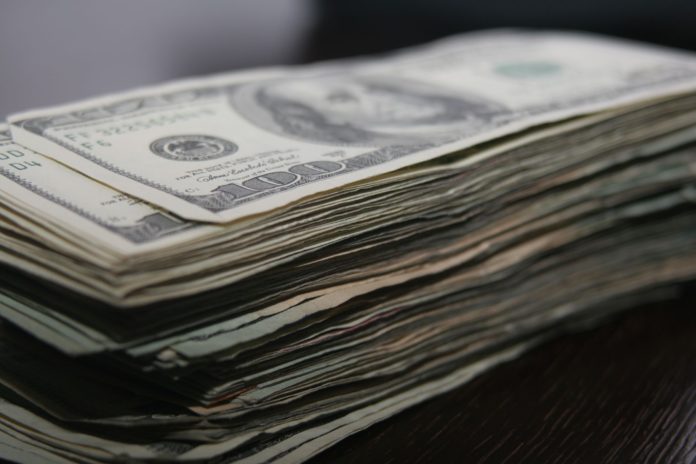 Hospital officials decided last month to raise minimum pay for both clinical and nonclinical workers to remain competitive in the health care market and across other sectors.

Recent attempts by state and federal lawmakers to raise pay levels have fizzled.

The (Bloomington) Herald Times reports that the $3 million change has affected more than 1,000 IU Health employees across the state.

The minimum wage rate at Indiana University Health previously matched the national and state minimum of $7.25 per hour.