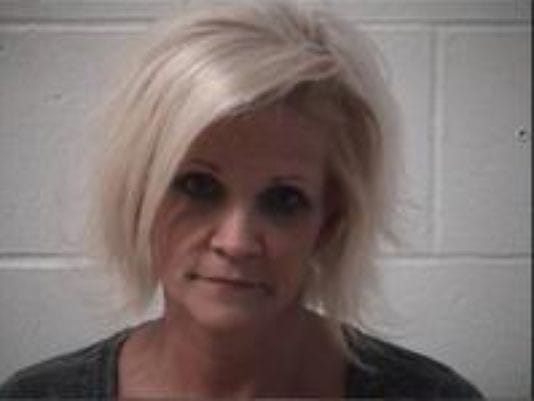 SCOTTSBURG, Ind. (AP) — State police say a southern Indiana elementary teacher was arrested at school on drug charges and she had drugs with her when taken into custody.

Nowling was being held Sunday in the Scott County Jail on $10,000 bond. A message seeking comment was left Sunday by The Associated Press at the office of her attorney. A not guilty plea was entered on her behalf at a hearing Friday.

The school district told The (Louisville, Kentucky) Courier-Journal Nowling has been an employee for more than a decade.