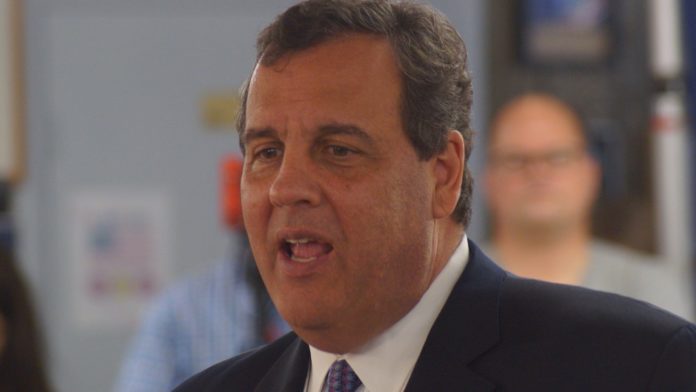 MIAMI (AP) — The Latest on Campaign 2016 in the wake of Super Tuesday results that put Republican Donald Trump and Democrat Hillary Clinton in commanding leads (all times local):

Six New Jersey newspapers say Gov. Chris Christie should resign over his endorsement of Donald Trump. They add that if Christie refuses to quit, New Jersey citizens should initiate a recall effort.

The papers on Wednesday ran brutal editorials saying they are fed up with everything from Christie’s famous sarcasm to “his long neglect of the state to pursue his own selfish agenda.” They add that they are “disgusted with his endorsement of Donald Trump after he spent months on the campaign trail trashing him.”

Christie quit his own presidential campaign after disappointing finishes in early state contests and abruptly endorsed Trump. He said he was backing the billionaire because Trump represents the best chance to defeat Democratic front runner Hillary Clinton in November.