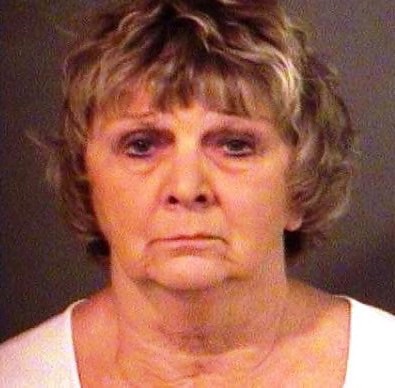 LA PORTE, Ind. (AP) — A former northwestern Indiana county auditor has been sentence to seven years in prison after being convicted of embezzling more than $150,000 in government funds, tax fraud and defrauding her father-in-law out of more than $600,000.

The U.S. Justice Department announced 68-year-old Mary Ray of La Porte also was ordered Wednesday to forfeit more than $137,000 and pay $800,000 in restitution.

Prosecutors say Ray embezzled the funds from LaPorte County coffers from September 2011 through December 2012 while serving as the county’s chief deputy auditor. Authorities say she also defrauded her 86-year-old father-in-law out of money he entrusted her to oversee. They say she used the money to gamble at casinos.