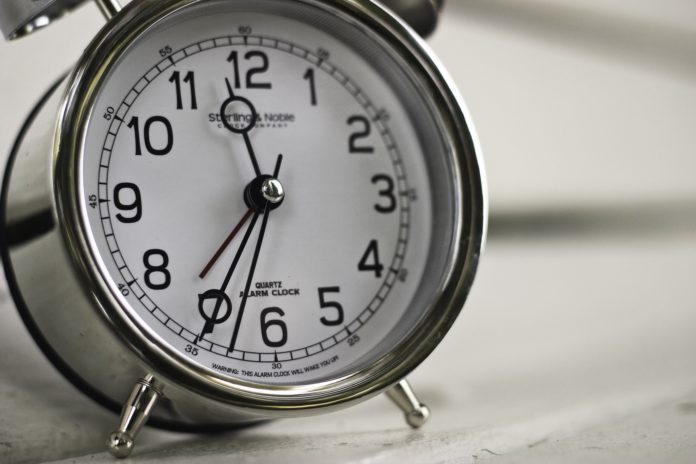 Get ready to spring forward, Michiana.

Most Hoosiers are encouraged to move their clocks an hour forward before bed Saturday night in case they have someplace to be Sunday morning. Firefighters also encourage Americans to use DST as an excuse to double check the batteries on their smoke detectors.

Though we “lose” an hour on Sunday, we will get an “extra” hour when DST ends in November.

The time change has been observed by all 92 counties in Indiana since 2006, after then-Gov. Mitch Daniels pushed for every county to observe DST. Before that, only some counties observed DST and the other counties (including St. Joseph, Elkhart and Marshall counties) remained on the same time all year long.

Hawaii, most of Arizona and the overseas American territories of Guam, the U.S. Virgin Islands, Puerto Rico and Northern Mariana Islands do not observe DST.

Even though it’s been about 10 years, DST still is a controversy for many Hoosiers.

What do you think about Daylight Saving Time?

Unemployment dips in Indiana, including drops in St. Joseph and Elkhart Counties