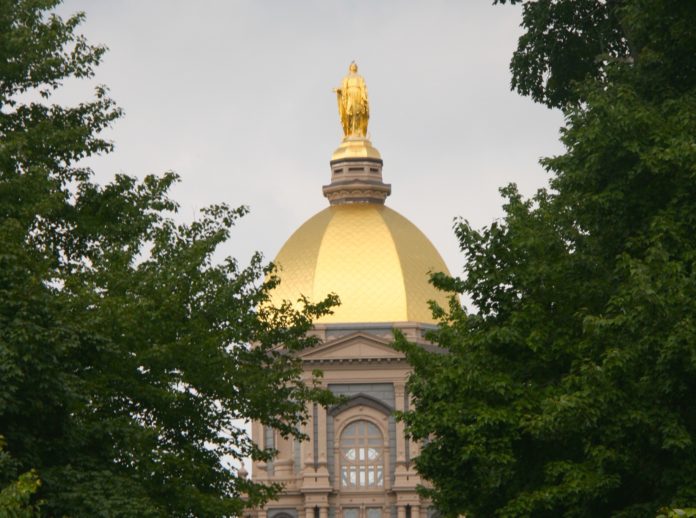 INDIANAPOLIS (AP) — The Indiana Court of Appeals has ruled in favor of ESPN in its lawsuit against the University of Notre Dame over records detailing alleged crimes by student-athletes that the university’s police department has refused to release.

The three-judge panel overturned a lower court decision, ruling Tuesday that the university’s police department is a public agency subject to the state’s public records law.

But the judges also said that other exemptions may apply to the records sought by the sports network and ordered a lower court to decide if the records must be released.

Notre Dame officials could not immediately be reached for comment. A Notre Dame attorney had argued that lawmakers never intended for public records laws to apply to private colleges.