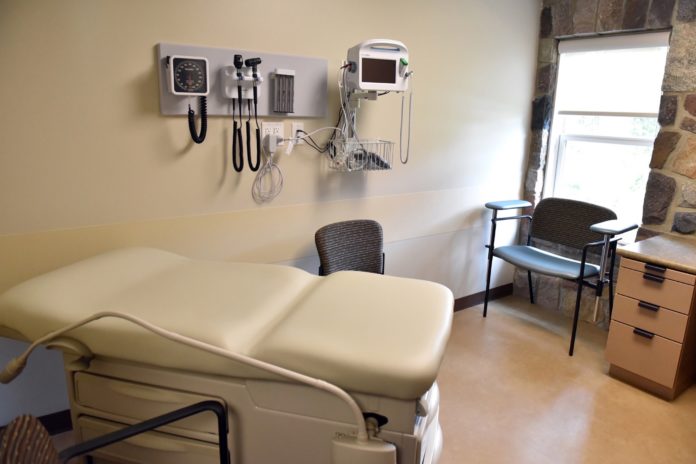 INDIANAPOLIS (AP) — Medical malpractice victims will be eligible for more compensation now that Indiana Gov. Mike Pence has signed into law a bill increasing the payment cap for the first time since the 1990s.

The bill raises the current $1.25 million limit to $1.65 million and then to $1.8 million by 2019. The governor’s office says Pence signed the bill on Thursday.

The proposal originally failed after talks with medical associations broke down over provisions that would have gradually increased the cap to keep up with inflation. The measure was revived with a limited increase, which supporters said was needed to protect the cap from court challenges since it hasn’t been raised for so long.