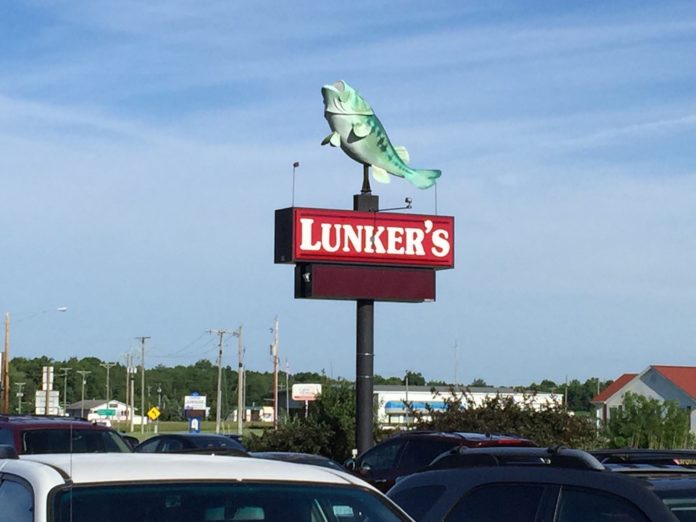 Ten months after it shut its doors, well-known store and restaurant Lunker’s is heading to the auction block.

The building, land and everything inside will be auctioned from April 2 to April 4 at Lunker’s, 26324 U.S. 12, Edwardsburg, Mich., according to the South Bend Tribune. Bidding will begin at 10 a.m. daily.

Guns and hunting and fishing items will be up for auction on Saturday, while camping equipment, display items and other store items will be auctioned on Sunday.

Tables, chairs and kitchen and restaurant equipment will be auctioned off Monday.

Lunker’s closed in June 2015 after owners Danny and April Striz said they never fully recovered from the Great Recession. The restaurant had been in business for 30 years.