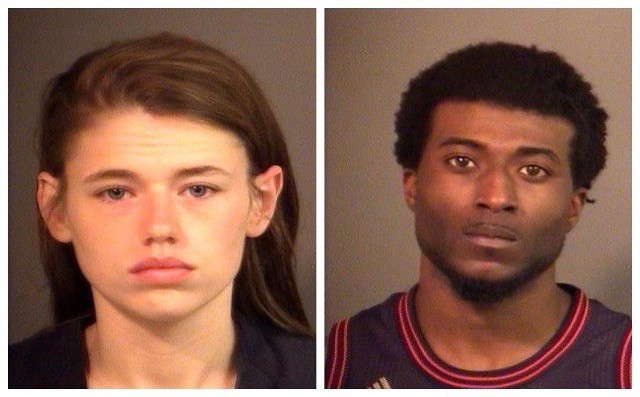 Two people were arrested after police say they robbed and attacked a woman in the 200 block of E. Indiana Ave., South Bend, on Friday, March 25.

Laportian Jones, 24, and Jennyfer O’Banion, 20, were arrested on preliminary charges of robbery on Monday, March 28, according to online jail records.

Police say a woman was approached by two people who robbed her and hit her in the face, WSBT reported. The man reportedly had at least one handgun.

Officers tracked the pair to a hotel in Roseland, where they were arrested.