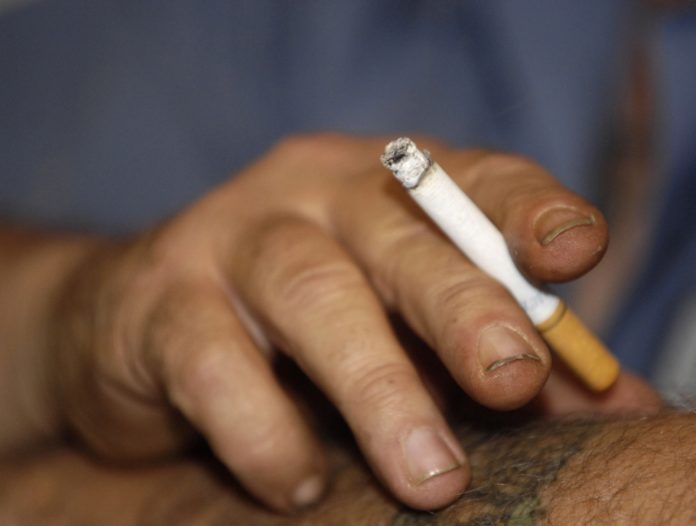 South Bend residents and business owners will be able to share their opinions on a proposed smoking ban for the city during two meetings on Tuesday, March 29.

The Clean Air Act would ban smoking at all workplaces in the city of South Bend, including bars and private clubs.

If the ordinance passes, it’s currently set to take effect in August, but South Bend Common Council President Tim Scott told 95.3 MNC that an amendment would be filed on Tuesday pushing back the implementation date to Jan. 2, 2017.

But business owners in South Bend are concerned that the ordinance would send smokers to bars and clubs in St. Joseph County or Mishawaka and therefore hurt their businesses.

“I think it’s going to have a significant impact on… all of the small business owners,” Patrick Mulligan, owner of Mulligan’s Bar and Grill, told 95.3 MNC. “It’s the people’s choice to come in a smoking establishment or not.”

Mulligan said he believes businesses will close in South Bend if the ordinance passes.

The public will have two opportunities to voice their opinion on the Clean Air Act on Tuesday.

The Health and Public Safety Committee will meet at 3:15 p.m. to hear public opinion on the bill and decide whether to make a recommendation in favor, not in favor or no recommendation.

The South Bend Common Council will hold a public hearing followed by a vote during its meeting at 7 p.m.

Both meetings are on the fourth floor of the County-City Building, 227 W. Jefferson Blvd., South Bend.