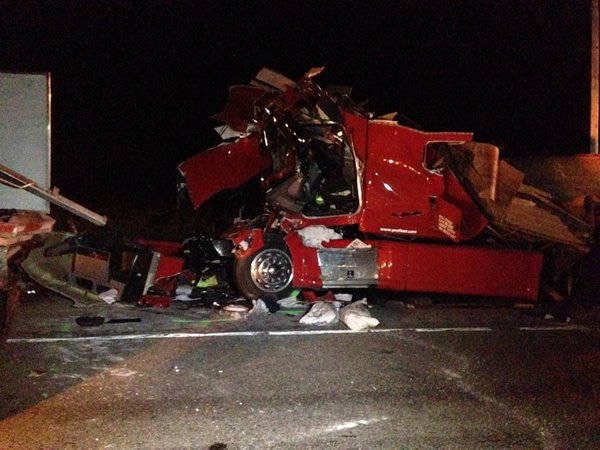 The semi driver killed in a two-semi crash in western St. Joseph County on Tuesday night has been identified.

Rick Jones, 59, of Franklin died at the scene of the crash on S.R. 2 near Larrison Boulevard, according to the St. Joseph County Prosecutor’s Office.

A semi driven by a 25-year-old Chicago man turned left onto S.R. 2 from Larrison Boulevard at about 8:50 p.m. and was rear-ended by Jones’ semi. The Chicago man suffered back and neck pain.

The Fatal Accident Crash Team is investigating the crash. Toxicology results are pending, but investigators don’t believe drugs or alcohol were factors.