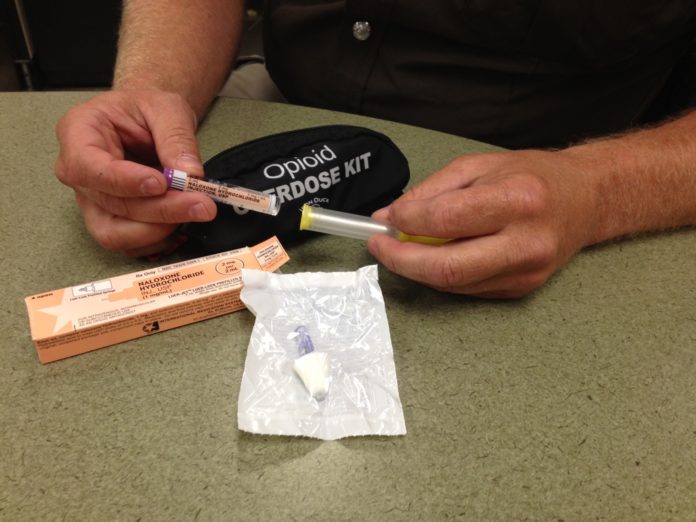 The Indiana Department of Natural Resources says six officers in northwestern Indiana received training and supplies from a pharmacy to respond to opioid overdoses in their patrol areas. The agency says the officers had recognized a need within their communities to carry the drug, also known by the brand name Narcan.

In the event an officer administers the drug, it will be replaced as needed at no cost to the agency.

The DNR says conservation officers are first responders and often respond to medical emergencies on both private and public properties.