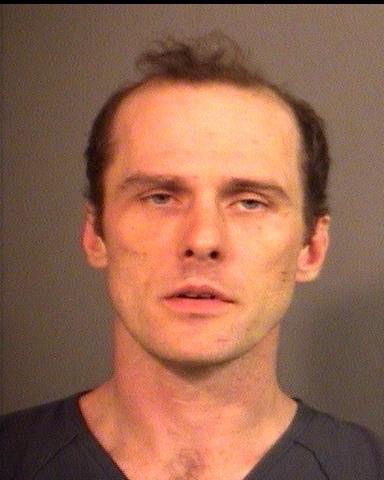 A man suspected of robbing a South Bend bank on Monday morning was arrested in South Bend after someone left a tip with Michiana Crime Stoppers.

Frohwerk is believed to have stolen a 2002 Mercury Sable that he used to drive to and from the Mutual Bank on Ireland Road, Hammer said. The Mutual Bank was robbed at about 11:30 a.m. Monday, April 11.

The Sable was found by a South Bend Police Department officer who was patrolling the southeast side of South Bend on Monday night.