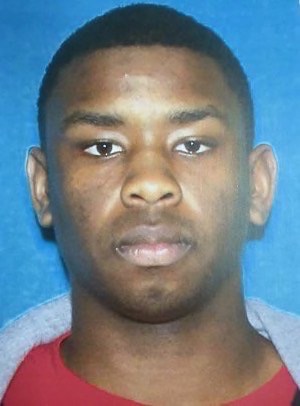 A South Bend man was charged with murder after a video camera captured footage of him shooting another man at Indian Springs Apartments on April 10.

Nelson Cotton Jr., 21, faces up to 65 years in prison if he is convicted of the shooting death of Gary Williams Jr.

Williams was sitting in his vehicle in the parking lot at Indian Springs Apartments on April 10 speaking to a relative of Cotton’s when video footage shows Cotton running up to the vehicle, opening the door and leaning inside, according to court documents.

While Cotton is leaning into the vehicle, the vehicle’s tail lights comes on as if the vehicle is switching gears, and then the vehicle moves forward and crashes into a building while Cotton runs away, the court documents stated.

An autopsy showed that Williams’ gunshot wound was caused by someone shooting a gun from the driver’s side of the vehicle.

Cotton knew that Williams was in the parking lot after speaking on the phone with someone, according to court documents. At least one witness identified Cotton as the shooter.

He was arrested after he turned himself into police.