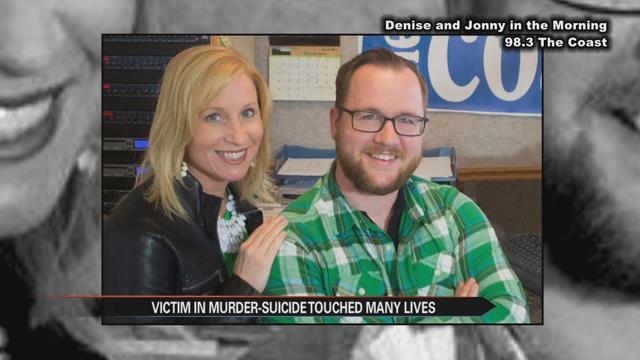 Family and friends are collecting donations to benefit the three young children of a Michiana area journalist and radio host who was killed by her husband in a murder-suicide on Tuesday, April 19.

“No one can seem to wrap their head around this unspeakable tragedy, so we will push on as a community and be there 100% for these children,” the GoFundMe page reads.

Donations can also be made to the Susan G. Komen Foundation “Race for the Cure” fundraiser that Bohn Stewart was a part of before her death.

Bohn Stewart was shot to death by her husband Eric Stewart on Tuesday morning before he took his own life at their home in St. Joseph, Mich., Michigan State Police said. The children were home when the shootings happened but were not physically injured.