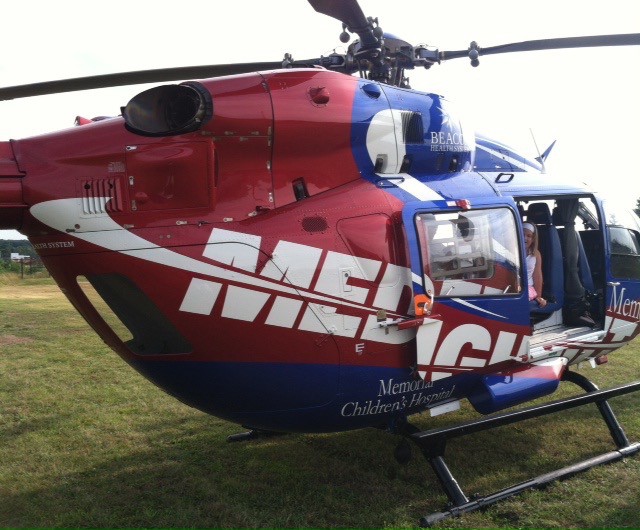 A South Bend man was hospitalized after police say he fell about 60 feet from a tree that his powered parachute got stuck in Saturday evening, April 23.

The man’s parachute got stuck in some trees in the 16100 block of 18B Road near Culver just before 5:30 p.m. Saturday, the South Bend Tribune reported.

At some point, the man became unbuckled from his parachute and fell about 60 feet to the ground. He was airlifted to Memorial Hospital.