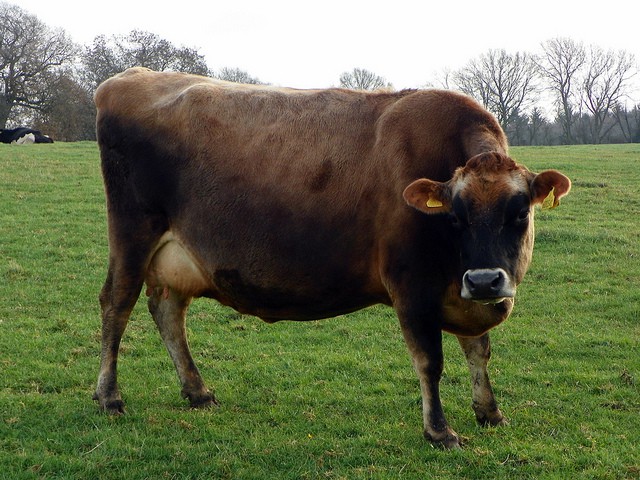 INDIANAPOLIS (AP) — Indiana officials say a beef cattle herd in southeastern Indiana will be destroyed after the disease was found in six steers at a Pennsylvania slaughterhouse.

The Indiana State Board of Animal Health says the six steers were condemned after showing signs of bovine TB during a routine inspection last week. It says the disease was confirmed at a U.S. Department of Agriculture laboratory in Ames, Iowa, over the weekend.

Bovine TB is an infectious disease that primarily affects cattle but can be spread between different mammals.

The board did not identify the location of the herd, but says it has worked with the Indiana Department of Natural Resources on surveillance of hunter-harvested white-tailed deer in Franklin and surrounding counties since 2009. Franklin County is 30 miles northwest of Cincinnati, Ohio.