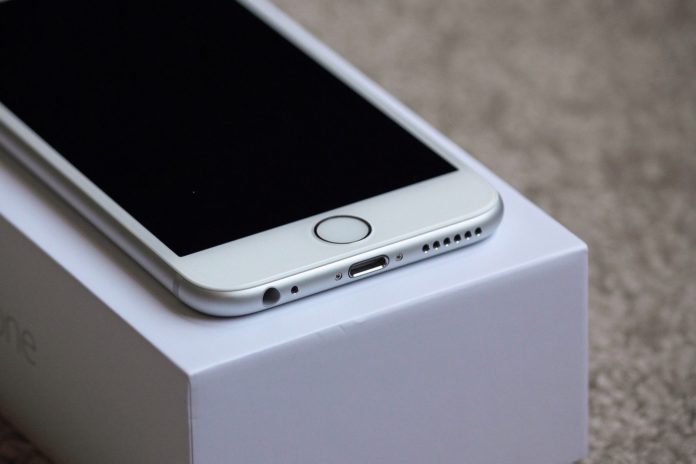 LANSING, Mich. (AP) — Police would be authorized to send alerts to cellphones when they’re aware of a mass shooter under legislation motivated by the Kalamazoo-area shootings.

The House approved a package of bills Tuesday. It’s in response to Uber driver Jason Dalton, who is charged with killing six people and injuring two more in the Kalamazoo area in February.

Rep. Jon Hoadley, a Democrat from Kalamazoo, says the legislation would allow police to craft criteria for when the alerts would be sent. He says it could prevent people from dying in mass shootings or other dangerous events.

The bills now go to the Senate for consideration.