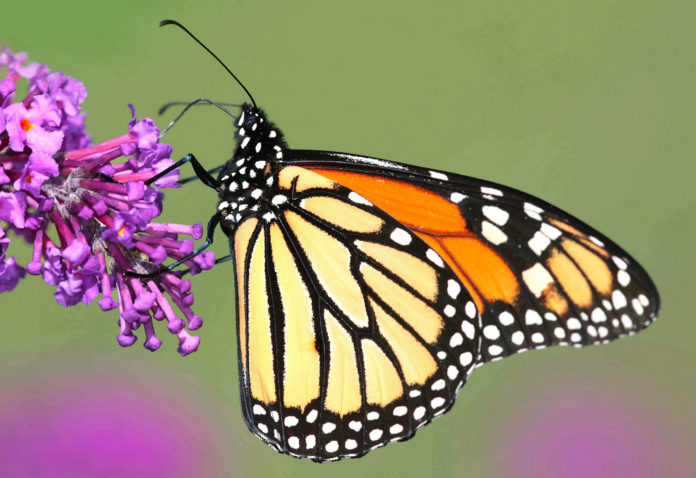 Buttigieg joined second grade students from Madison Primary Center to plant a new milkweed garden at Leeper Park on Wednesday afternoon, May 11, the mayor’s office said. The milkweed is needed to feed monarch caterpillars and nectar flowers to lay eggs.

There were an estimated 1 billion monarchs in the U.S. in 1996, but their numbers have declined by as much as 90 percent in recent years. The city of South Bend is taking part in the National Wildlife Federation’s Mayors’ Monarch Pledge to create monarch-friendly areas in the city.